Virgos are known to be naive, gentle and patient. But it is quite a task to make them happy or win them over. They could also be ticked off by certain intolerable qualities that people exhibit knowingly or unknowingly. What do Virgos avoid and what do they hate? Why do Virgos get annoyed easily? What irritates Virgo about others?

Here are 7 things that cause Virgos to ignore you or become mad at you:

1. People who are quite needy Virgos Rising or sun signs are quite independent people. They are self-sufficient. Someone who is overly clingy and desperately needy may be in a conflict with the Virgo man or woman as they can never relate to a person who is on a constant emotional overdrive. Neediness is too demanding on a Virgo who likes the simple pleasures of an intellectual board game, a critically acclaimed movie or an interesting novel. They need their space and an intensely emotional reciprocity is not their cup of tea.

2. People who are dumb 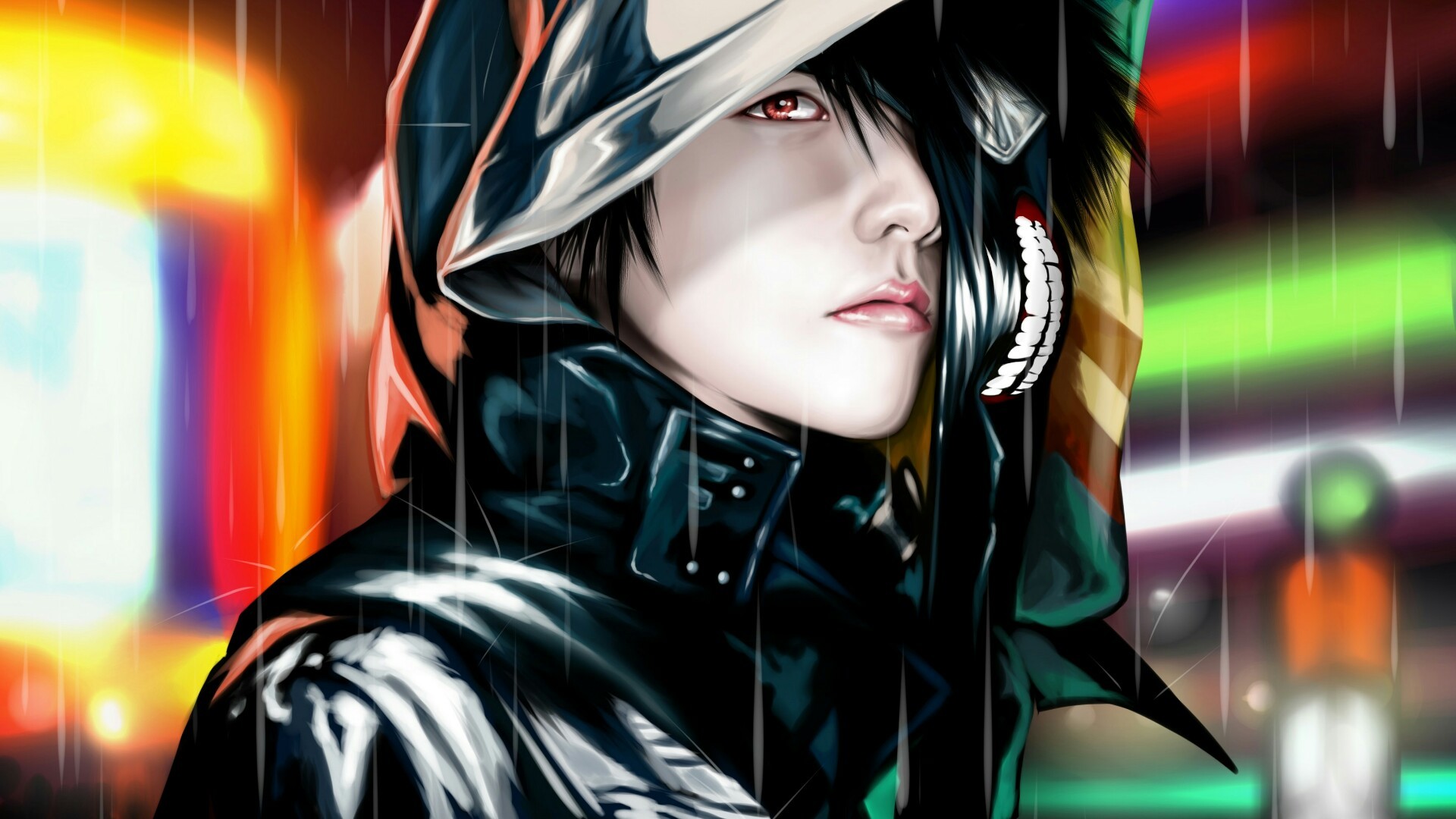 Virgos ruled by Mercury are sharp witted and have great communication skills. To win over a Virgo one needs to be able to communicate effortlessly and have a smart personality. They are quite intelligent as they take great care to understand a subject and perhaps master it since they are particular about the littlest details. Someone who acts stupid or shows no logical understanding of things could annoy them instantly. They are least tolerant of imbecility and love the company of those who they share intellectual compatibility with. Substance drives them more than just a pretty face.

3. People who are reckless 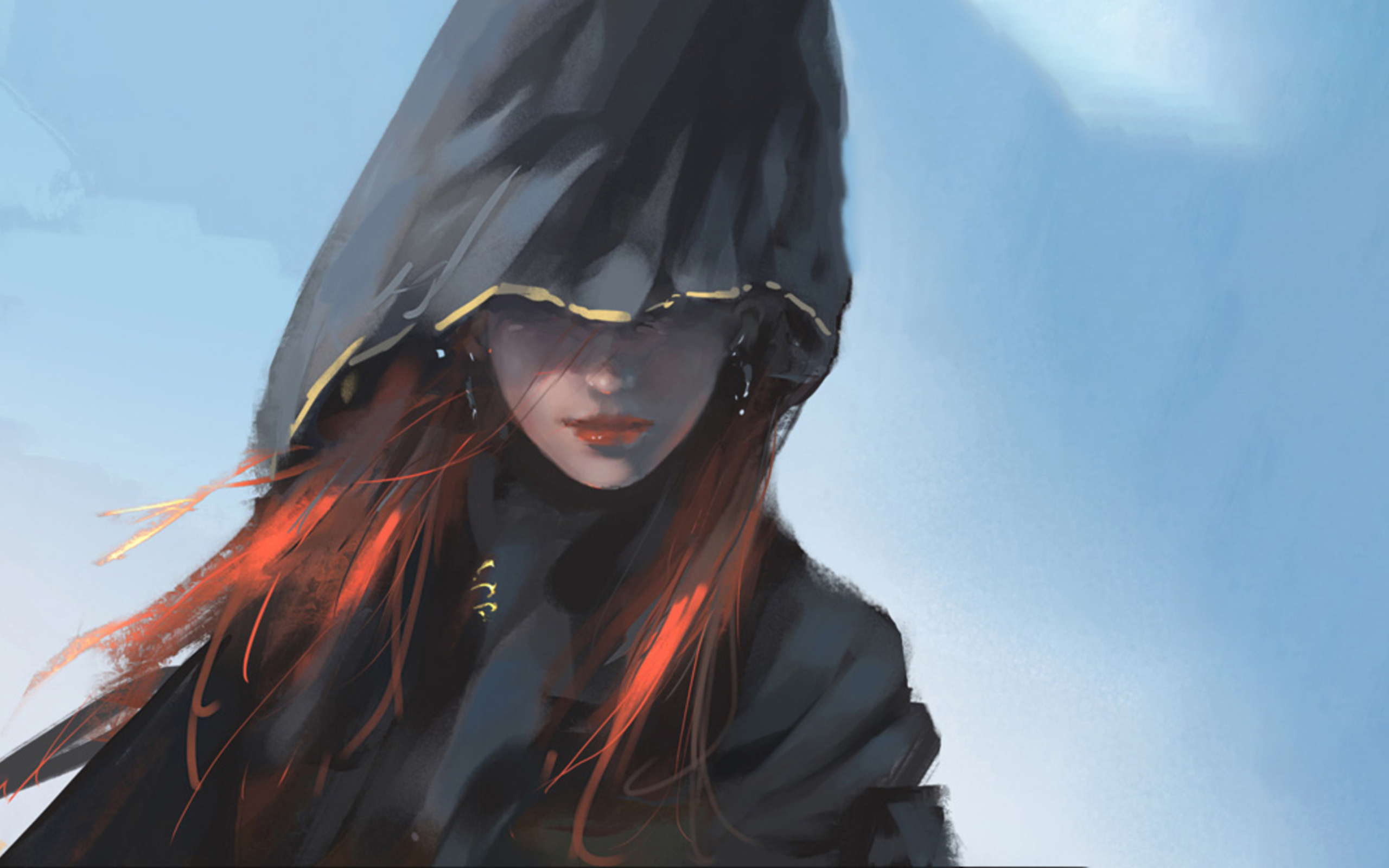 Virgos are earth signs who are quite grounded and have an orderly lifestyle. They hate chaos and make an effort to keep their circle small as they cannot afford to waste their time on indecisive people. A fast-paced hippie life does not interest a Virgo. Someone who is spontaneous and loves the thrill of the unknown could scare a Virgo man or woman away as they like to take the time tested path. Routine makes them happy. A wild outlook towards life or love for change does not define a Virgo native. Of course, they do like light heartedness but unrestricted freedom could make them question people’s motives. Virgos will forever look for stability and reliability to call someone a friend or lover. If not, Virgos would rather stay alone.

4. People who are unorganized 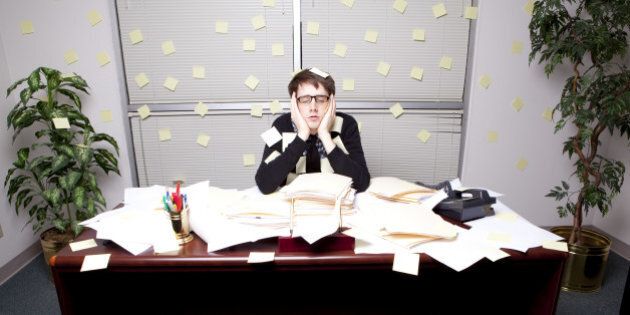 Known for their attention to detail, Virgos have an obsession for meticulous organization. They have an eye for perfection. They have an impeccable taste in things and value their possessions deeply. While not the most materialistic of all signs, Virgos care about the stuff they own. One would always find a Virgo arranging and segregating stuff. Borderline Obsessive Compulsive about everything in their life is what makes a Virgo unique. This means that a Virgo man or woman is neat and loves to keep their surroundings spick and span. Unclean spaces or unhygienic atmosphere could turn them off immediately. Virgo natives also take care of their personal hygiene. So, someone with bad hygiene habits can shoo away a Virgo quickly.

5. People who are pompous 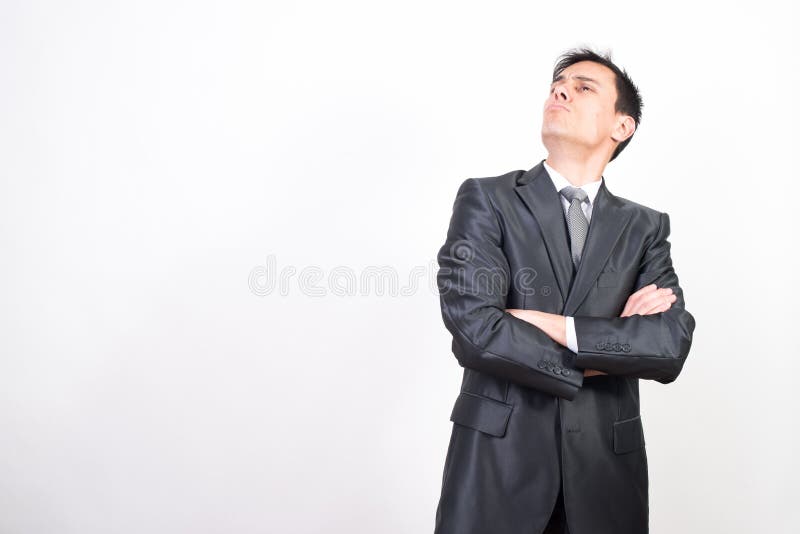 Virgos are symbolized by the Virgin maiden. They dislike people who make a loud show of who they are or what they own. Earth signs are naturally humble and do not resort to boastful tendencies. They are simple and quite introverted and it annoys them when they come across someone who screams attention. They would never fish for compliments themselves and are really modest despite major accomplishments to their name. They hate putting themselves through the ordeal of handling rough, uncouth or desperate individuals.

6. People who make fake promises
Virgos are never demanding. They like to keep to themselves, focusing on making their lives secure and stable. They would only promise as much as they can deliver. So, the easiest way to push away a Virgo is to make tall claims or break a promise that was once made to them. They can barely accept such casual behavior and could have quite a rule bound way of conducting themselves. This does not mean that Virgo men or women are difficult to love but rather dependable and responsible. They have an innate need to trust people but would generally test people before they open up and give secrets away.

7. People who are irrational
Virgos are quite practical. They have to see to believe in something. Highly emotional people or daydreamers can frustrate them because they could never be able to see the purpose of thinking and failing to act. Virgos have difficulty making their feelings understood as they do not emote effortlessly. They need their facts and would only do as much as required, never in the mood for over splurging or wasting resources. They could also fail to get along well with someone who devotes much of their time to mystical indulgences as they cannot see or comprehend the usefulness of it in a materialistic world.